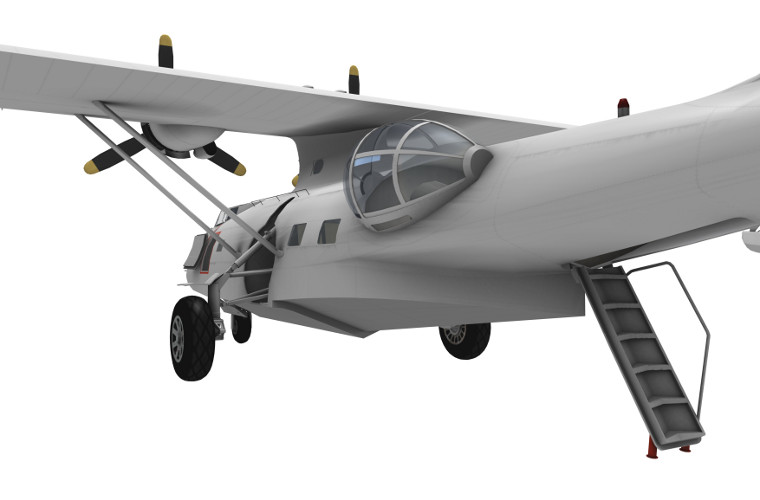 The Consolidated PBY Catalina is a flying boat and amphibious aircraft that was produced in the 1930s and 1940s. In Canadian service it was known as the Canso. It was one of the most widely used seaplanes of World War II. Catalinas served with every branch of the United States Armed Forces and in the air forces and navies of many other nations. The last military PBYs served until the 1980s. As of 2021, 86 years after its first flight, the aircraft continues to fly as a waterbomber (or airtanker) in aerial firefighting operations in some parts of the world. (Wikipedia)

Now, you have a copilot !

Any question ? Check the Support Forum 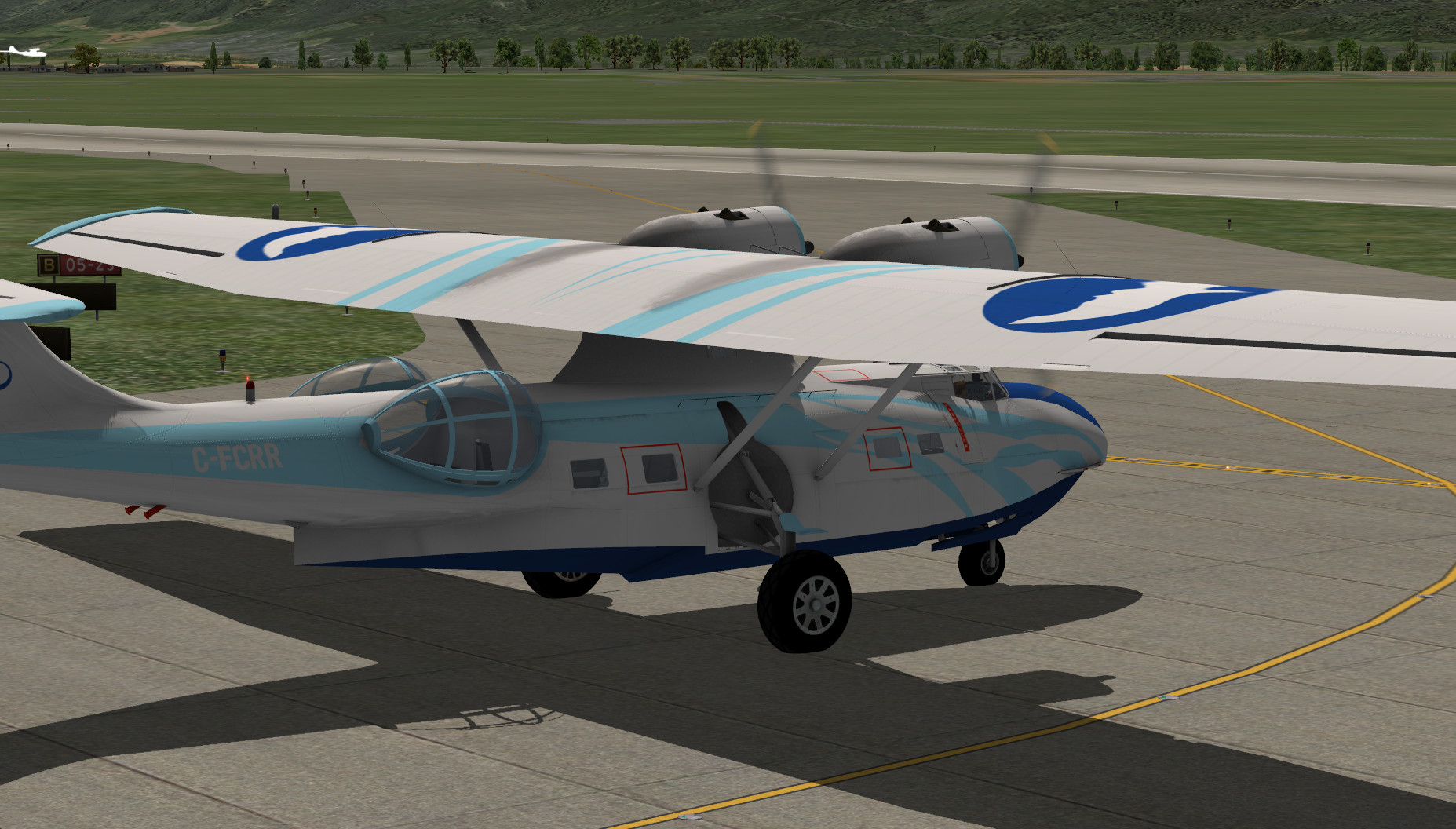 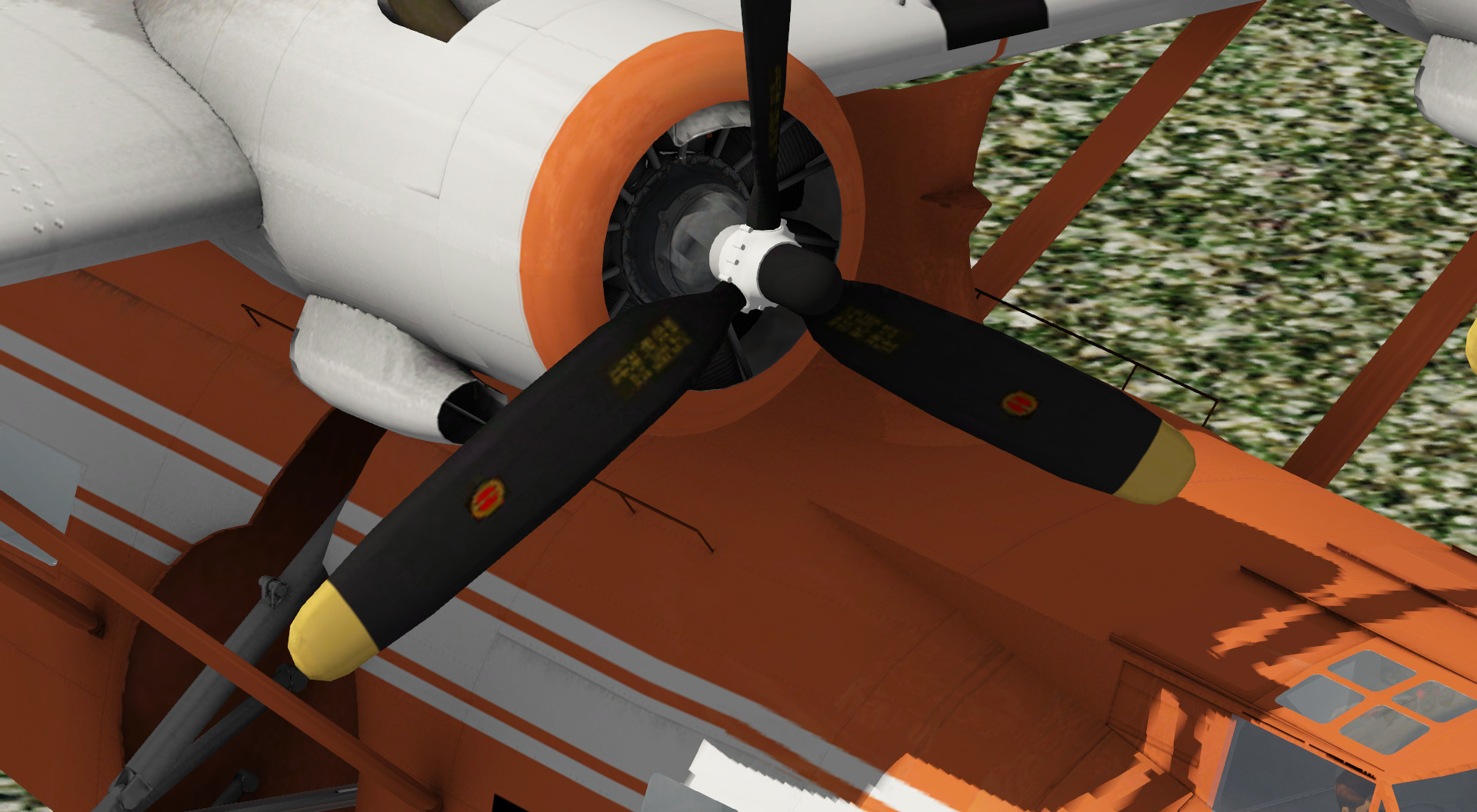 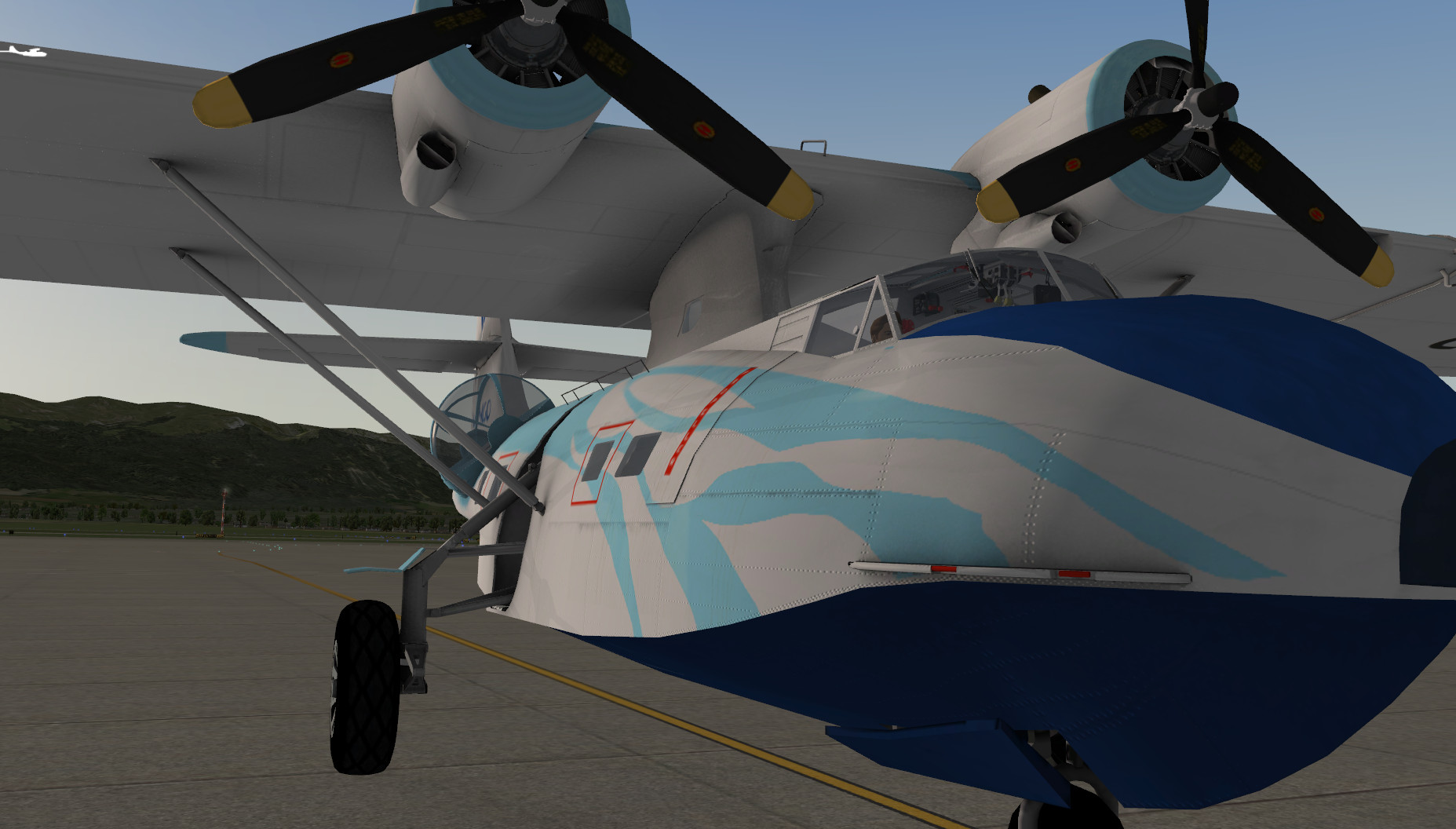 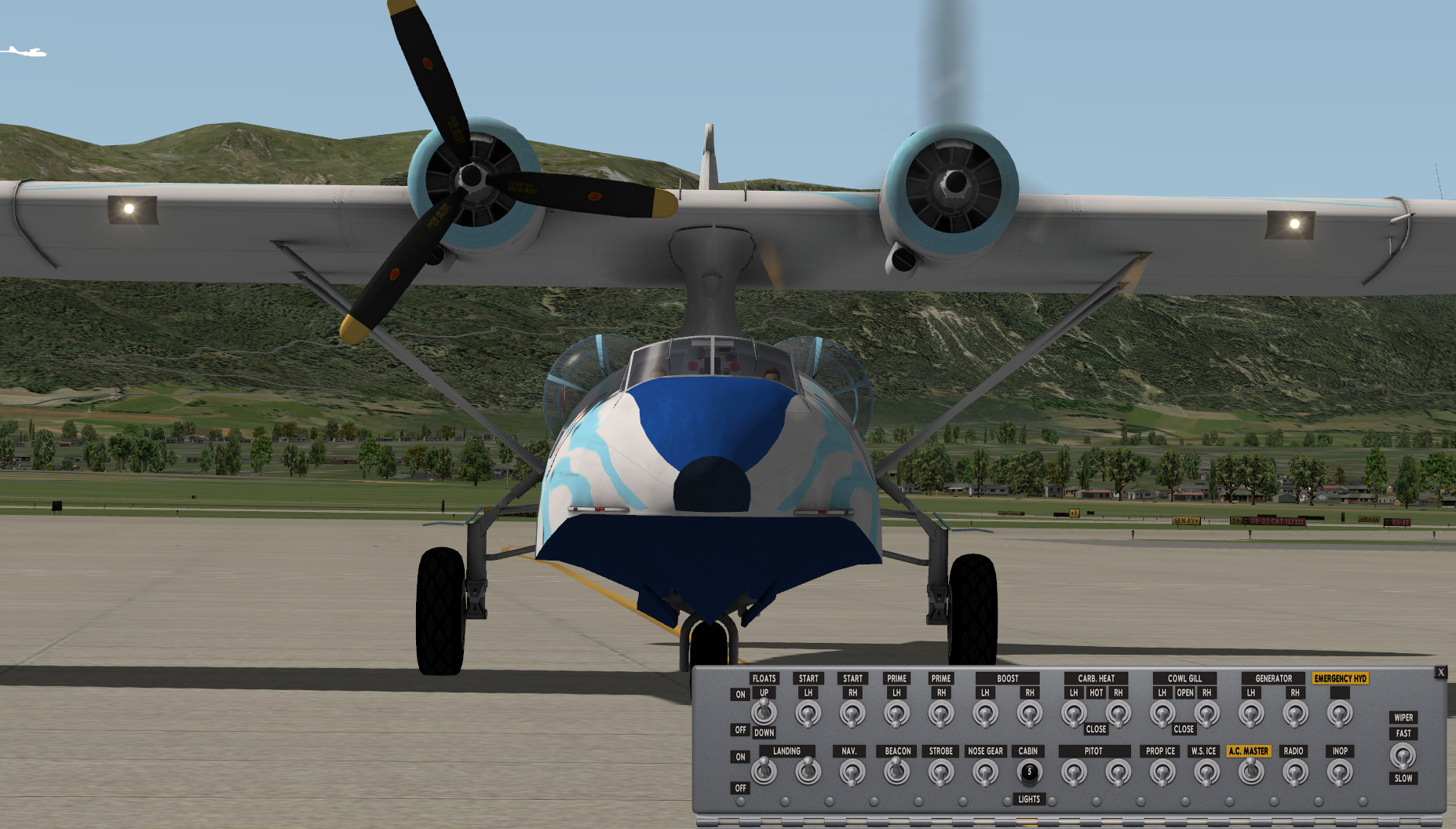 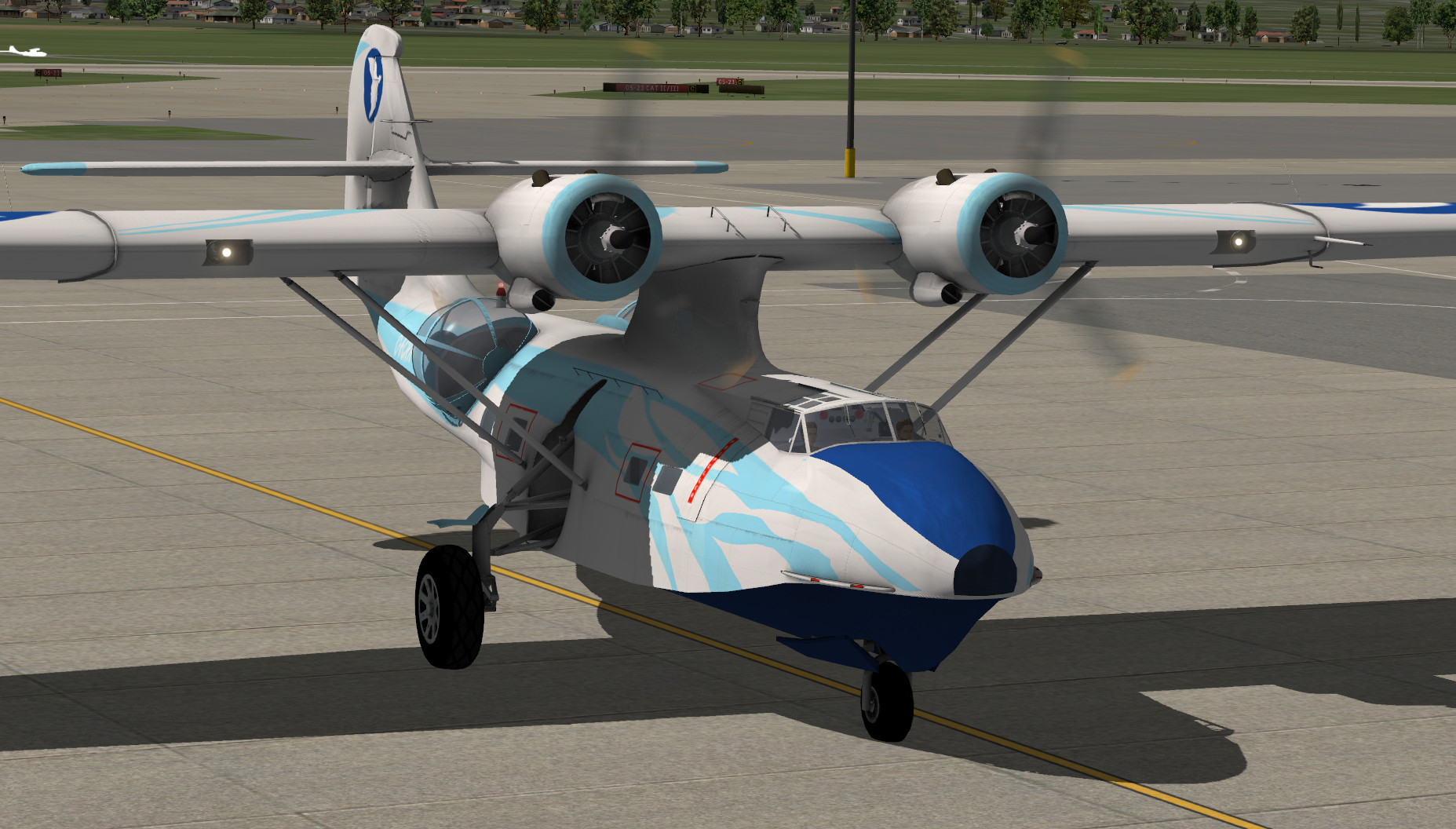 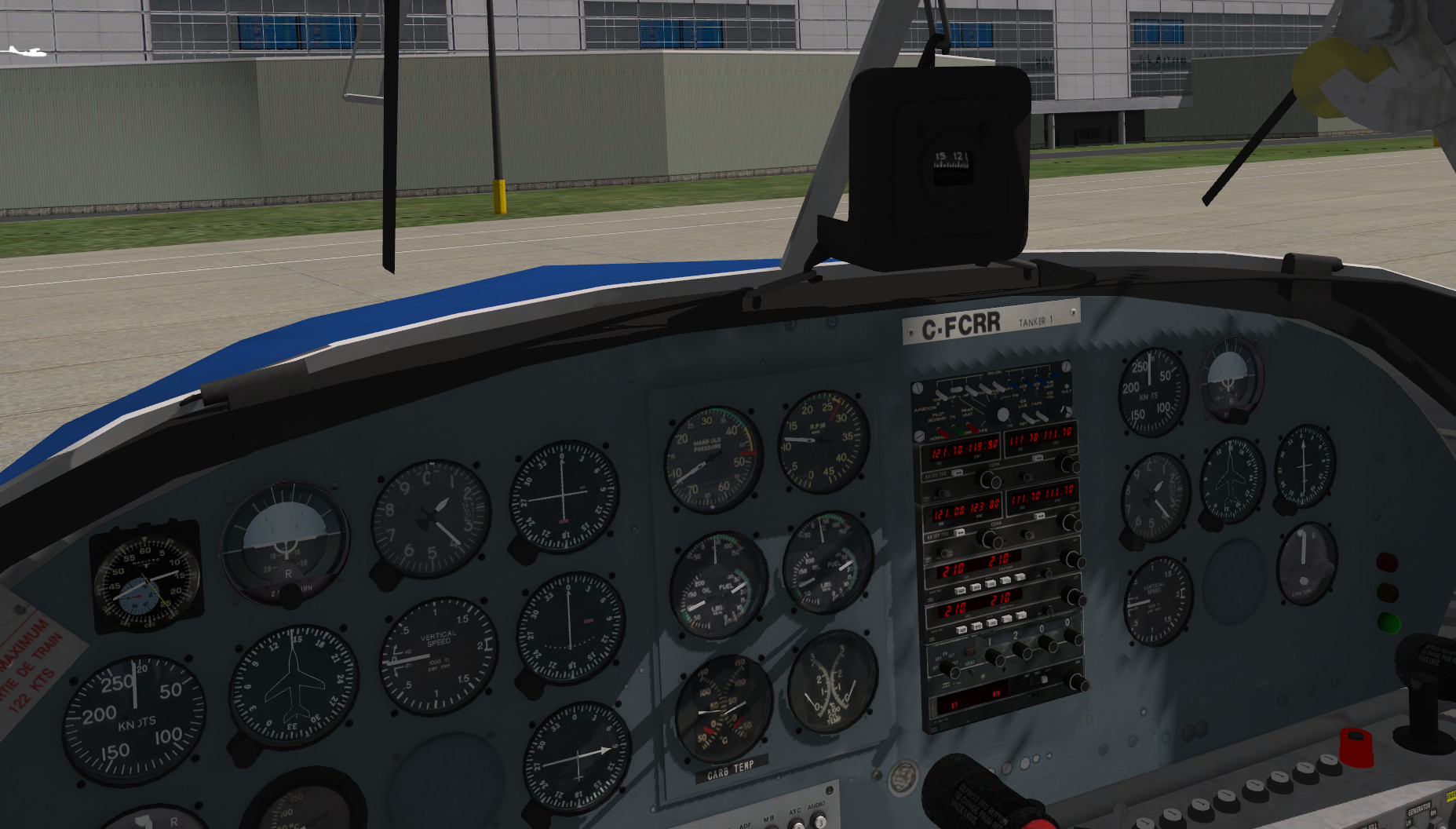 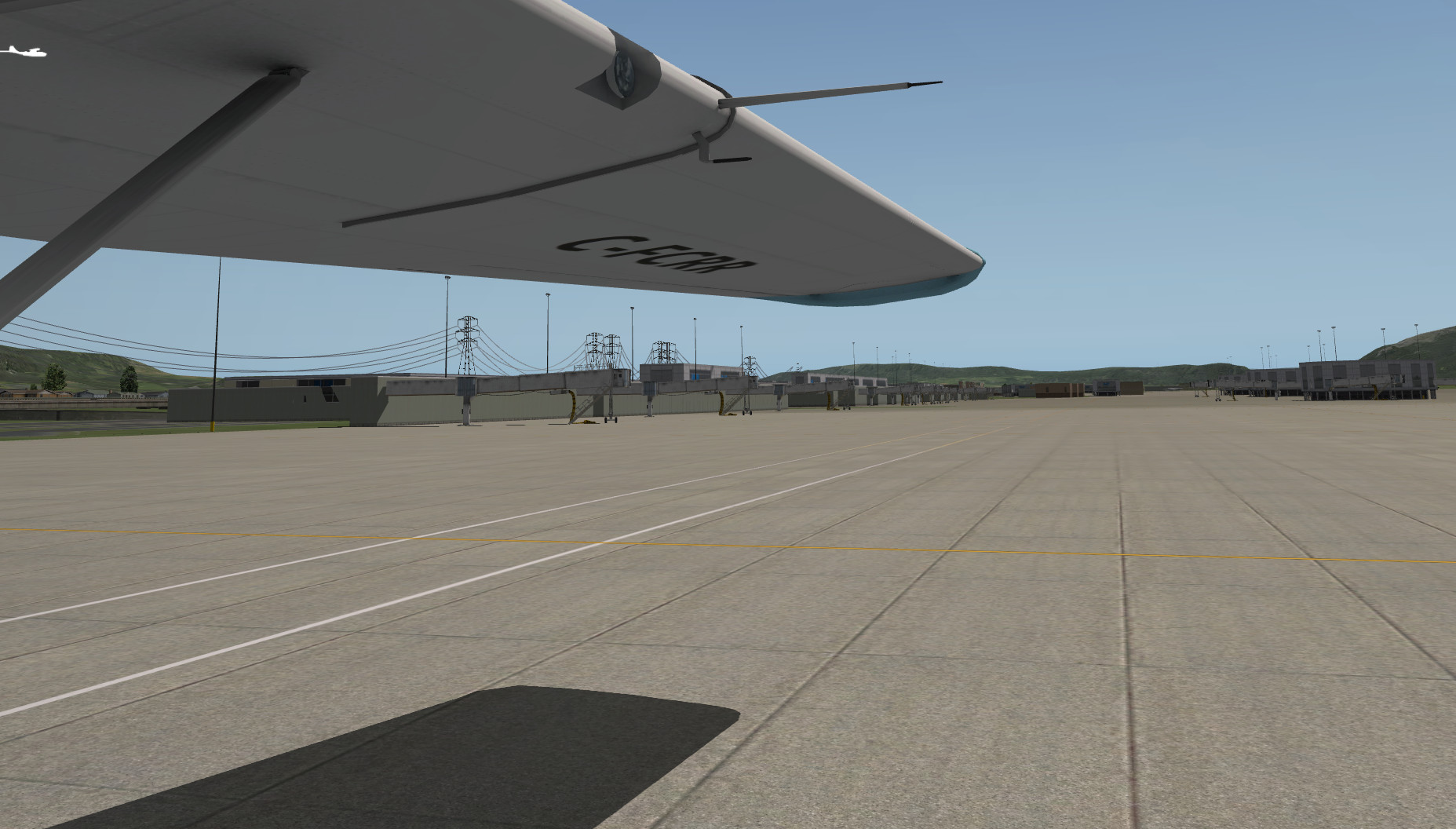 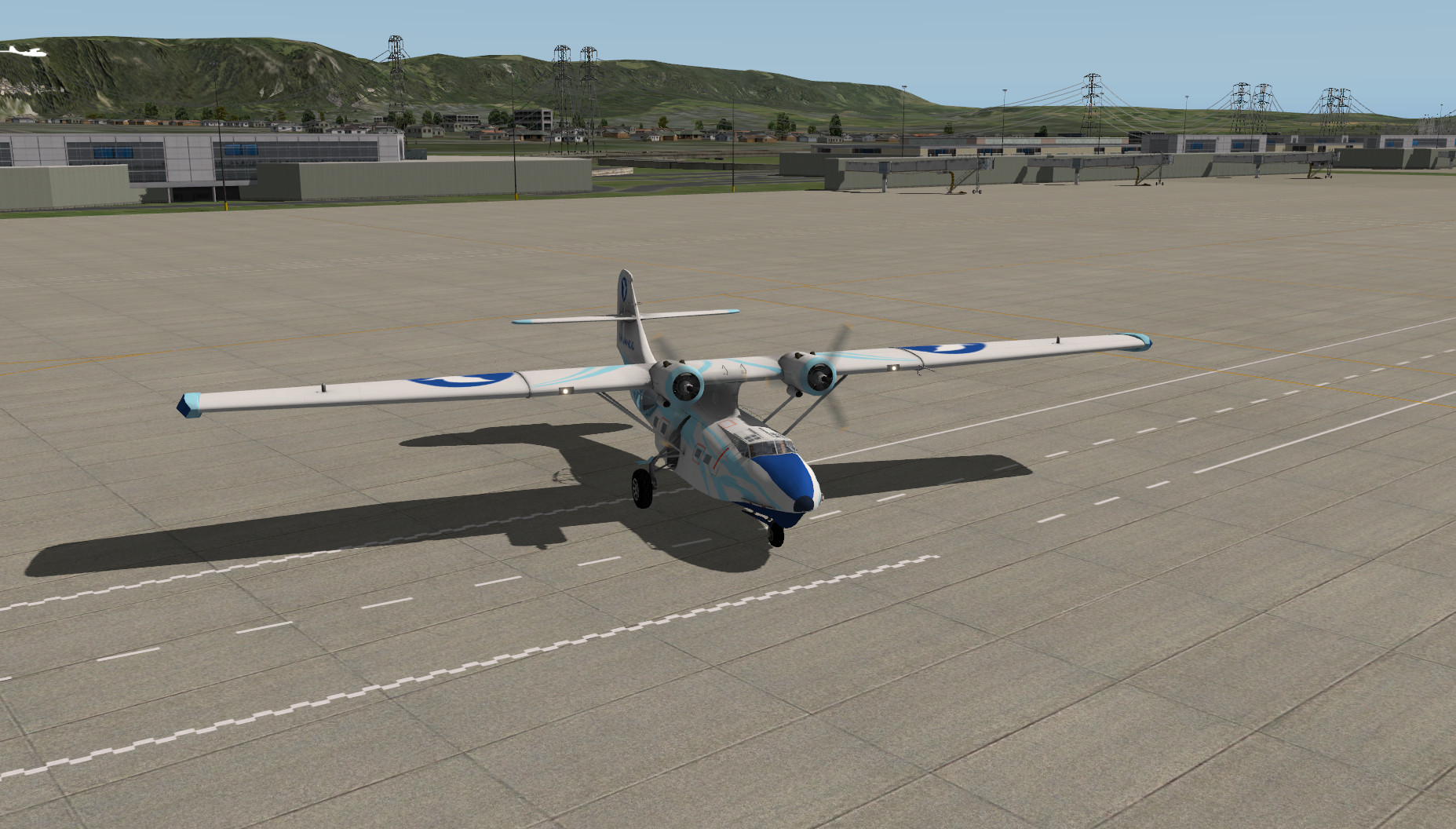 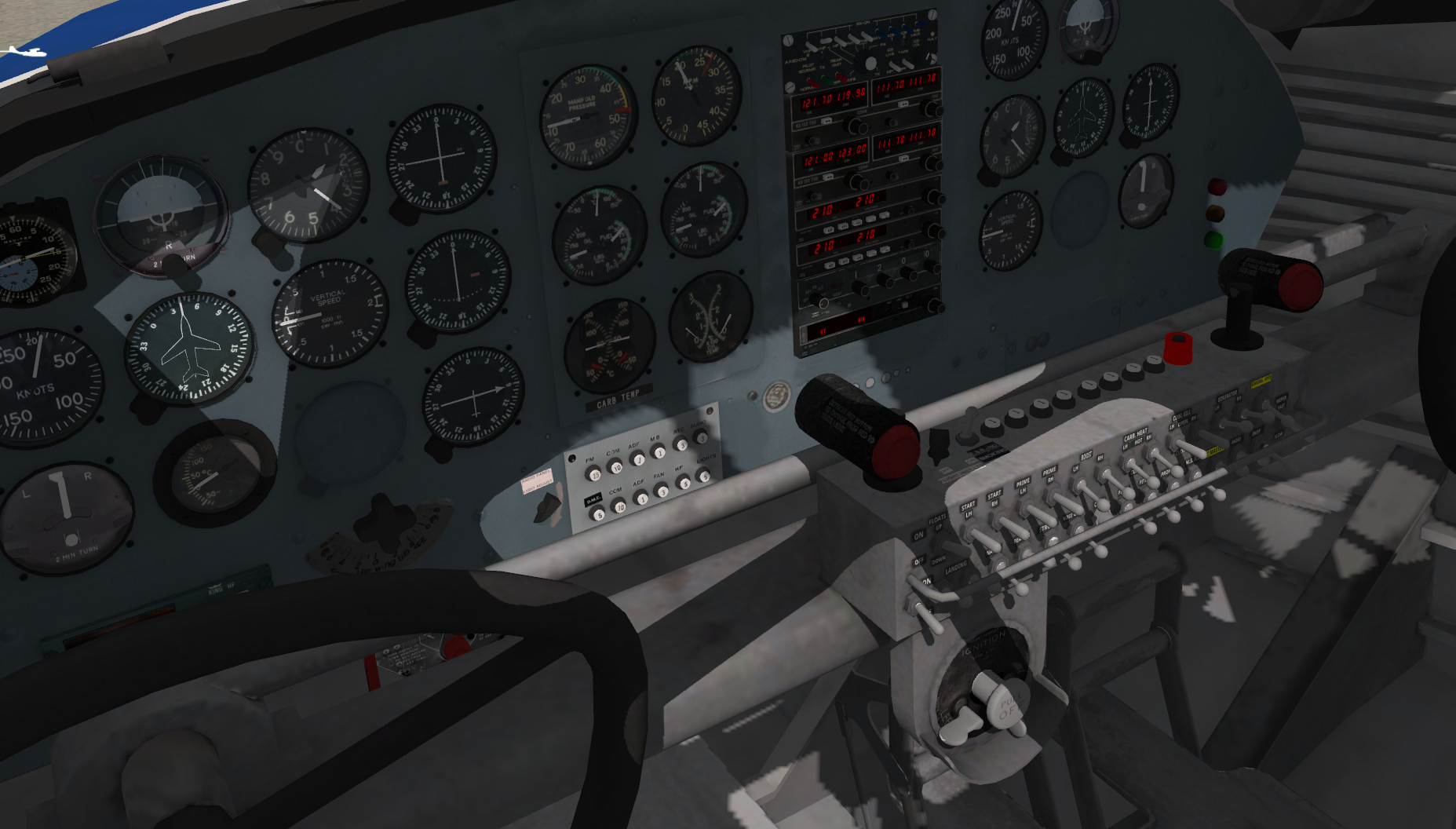 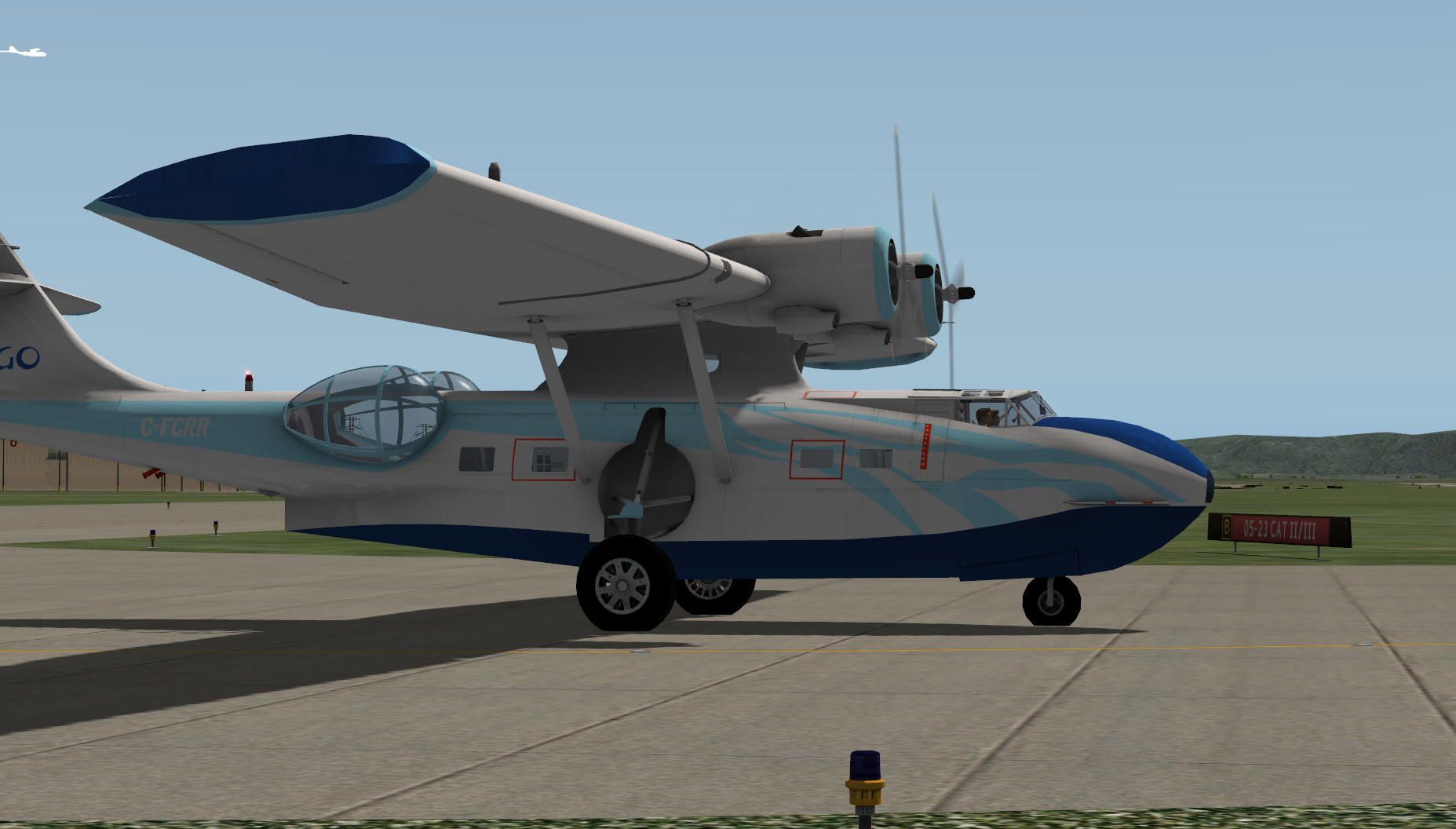 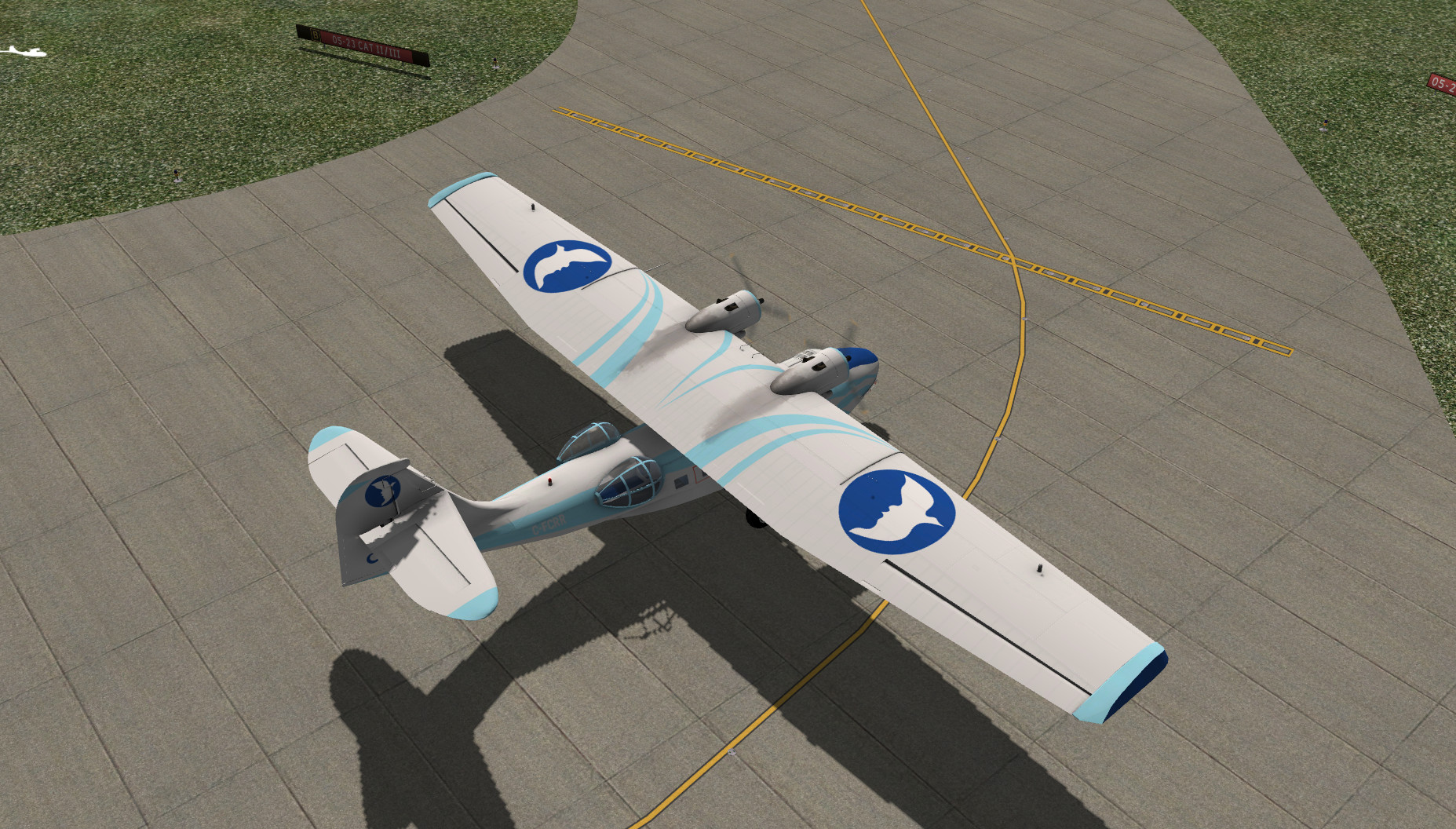 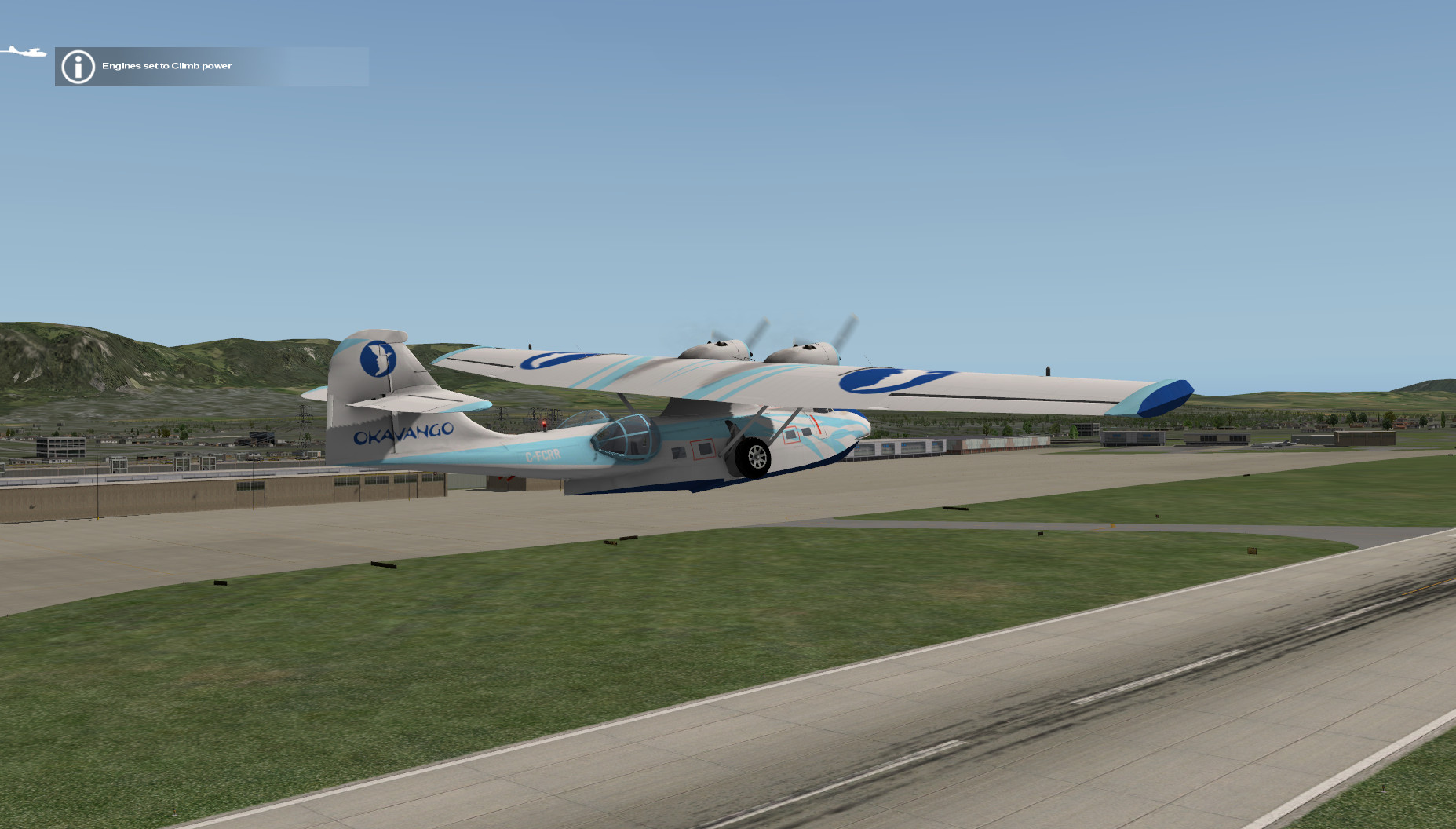 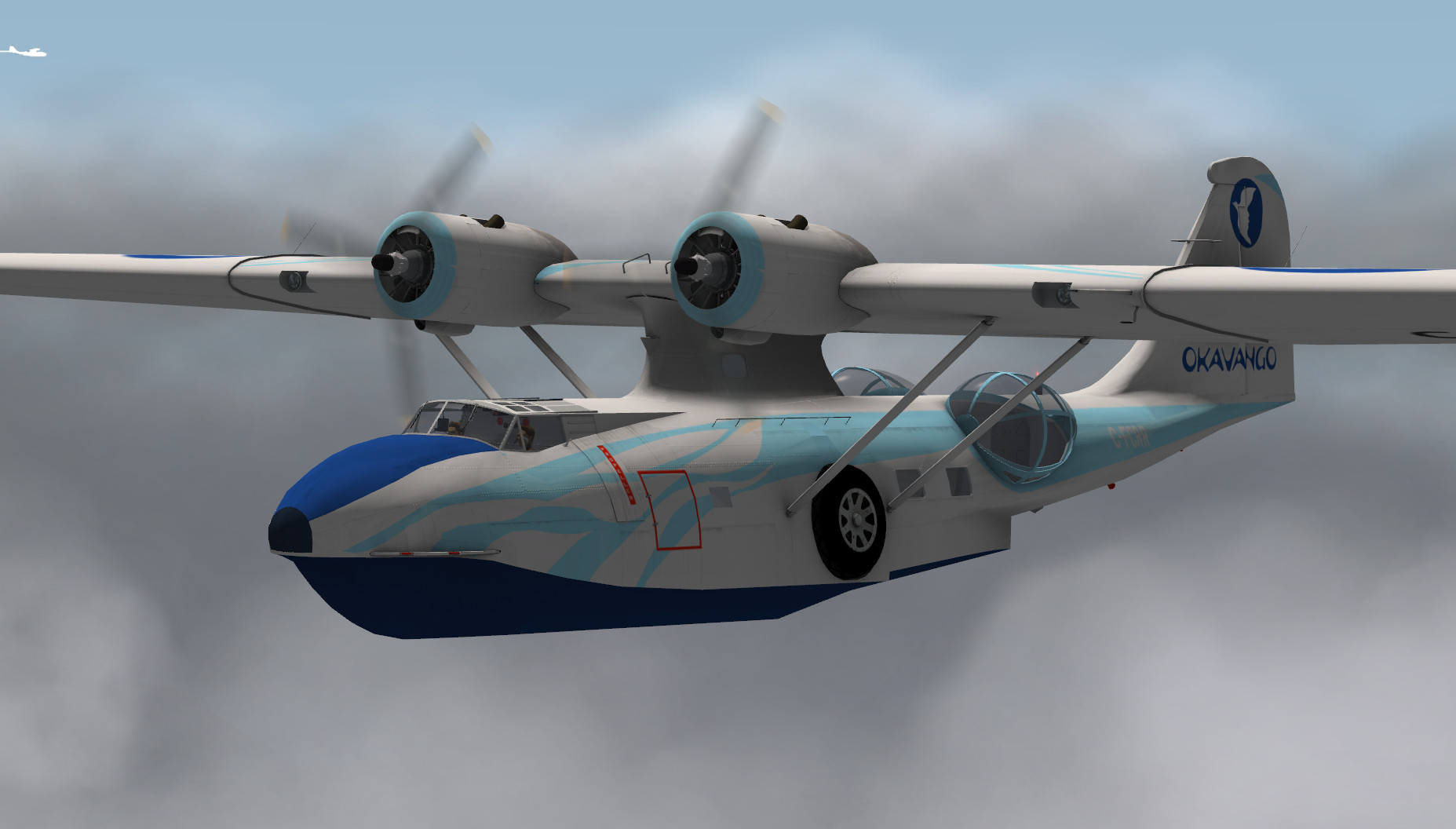 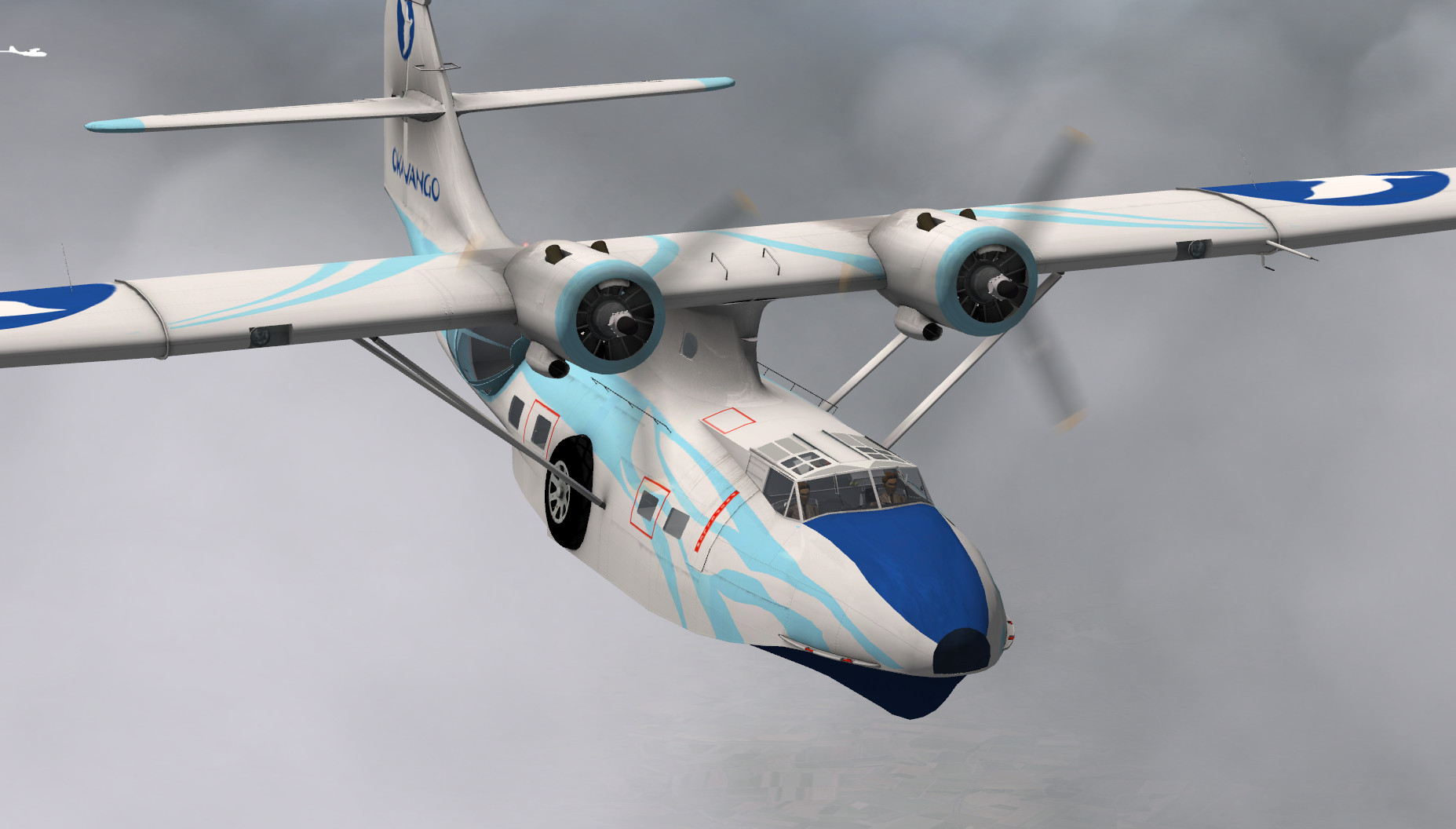 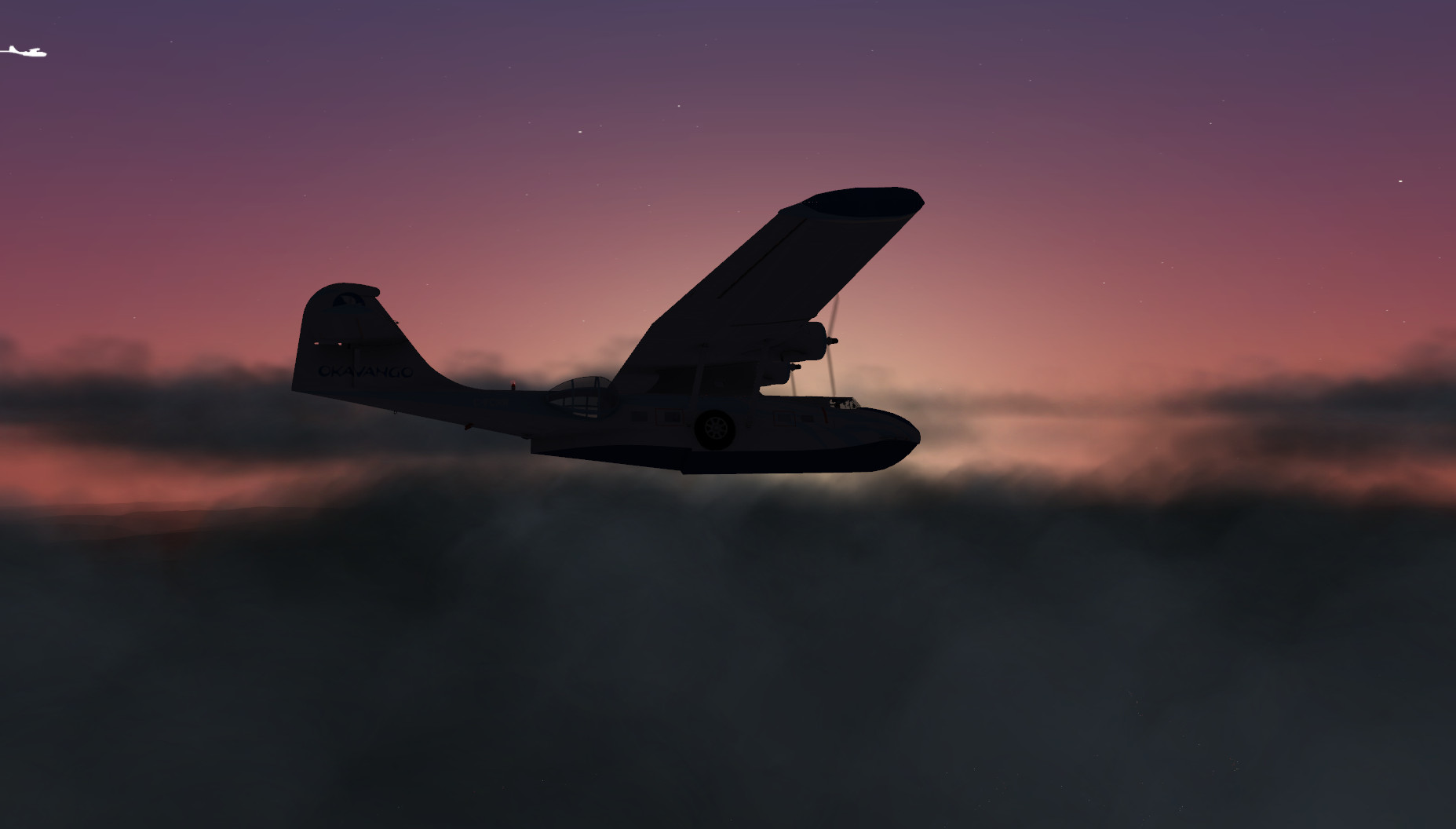 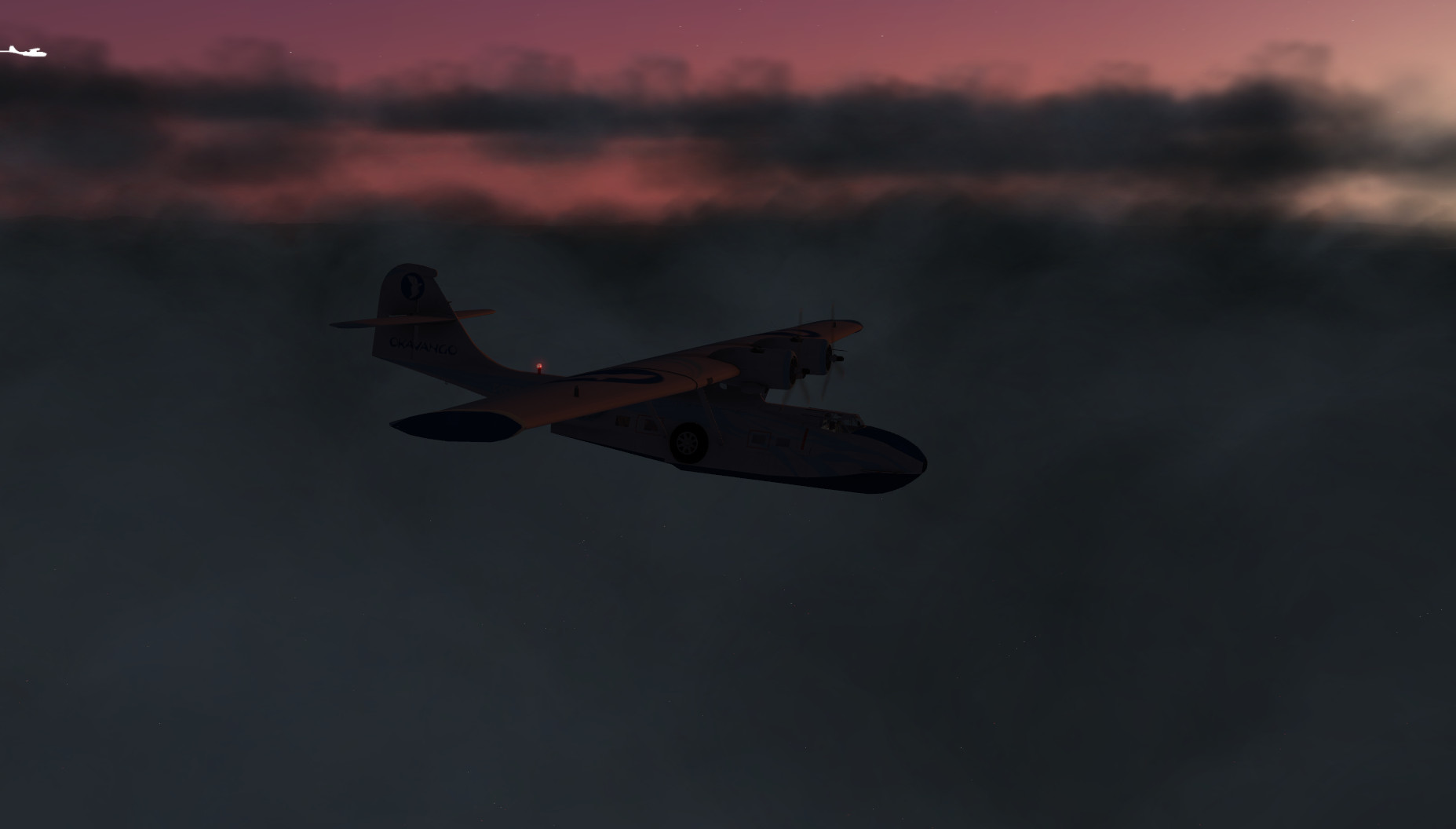 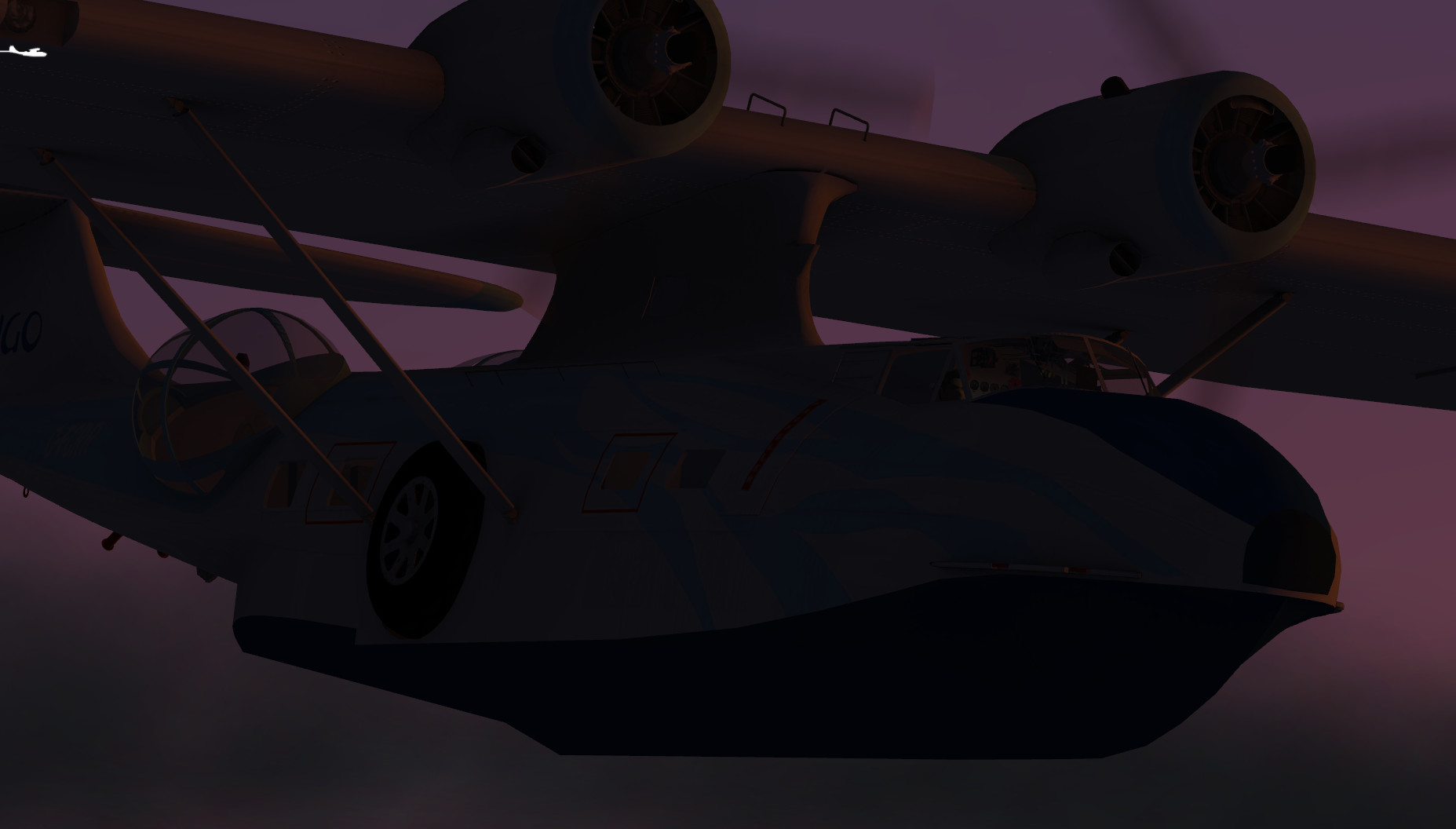 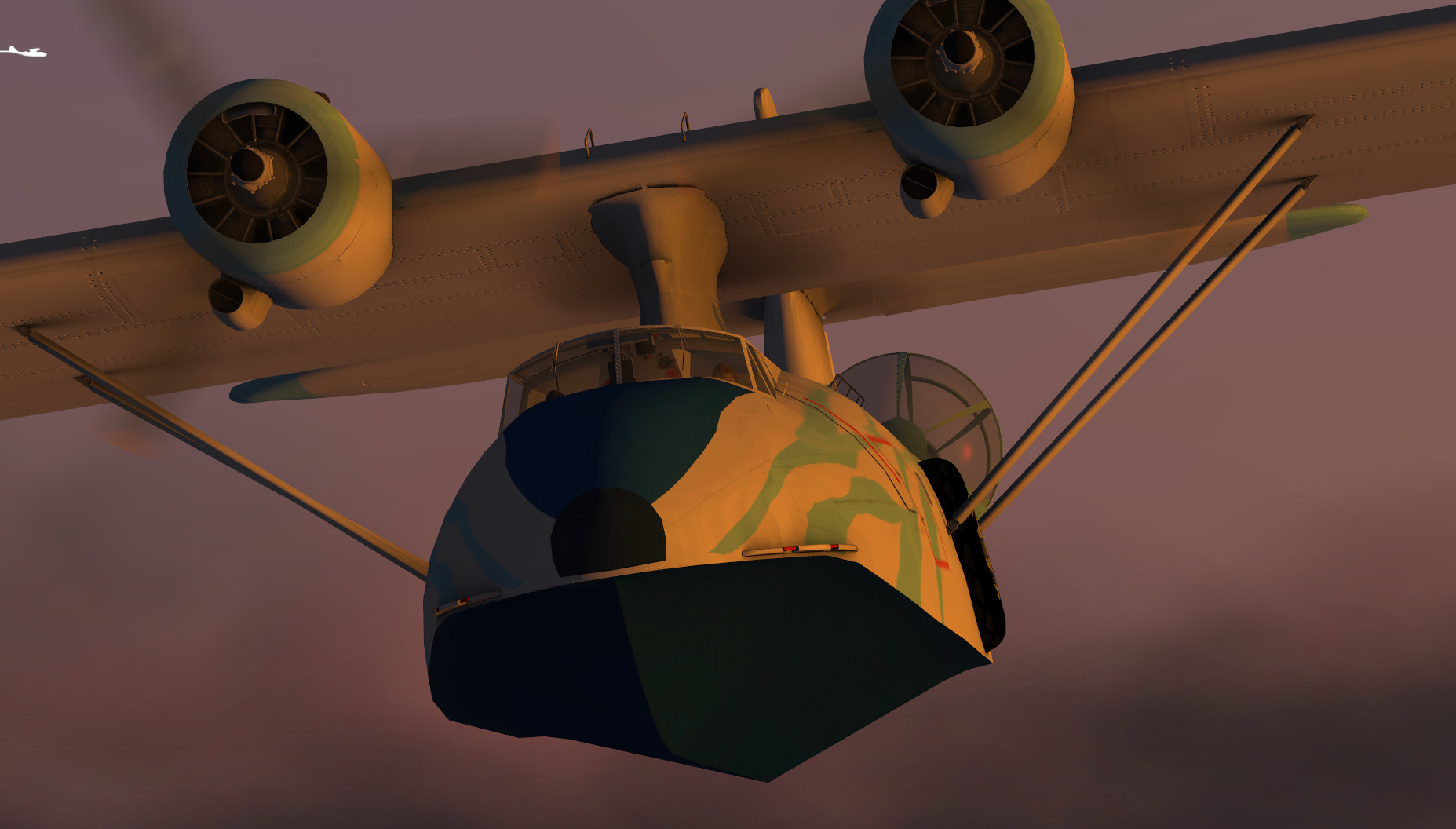